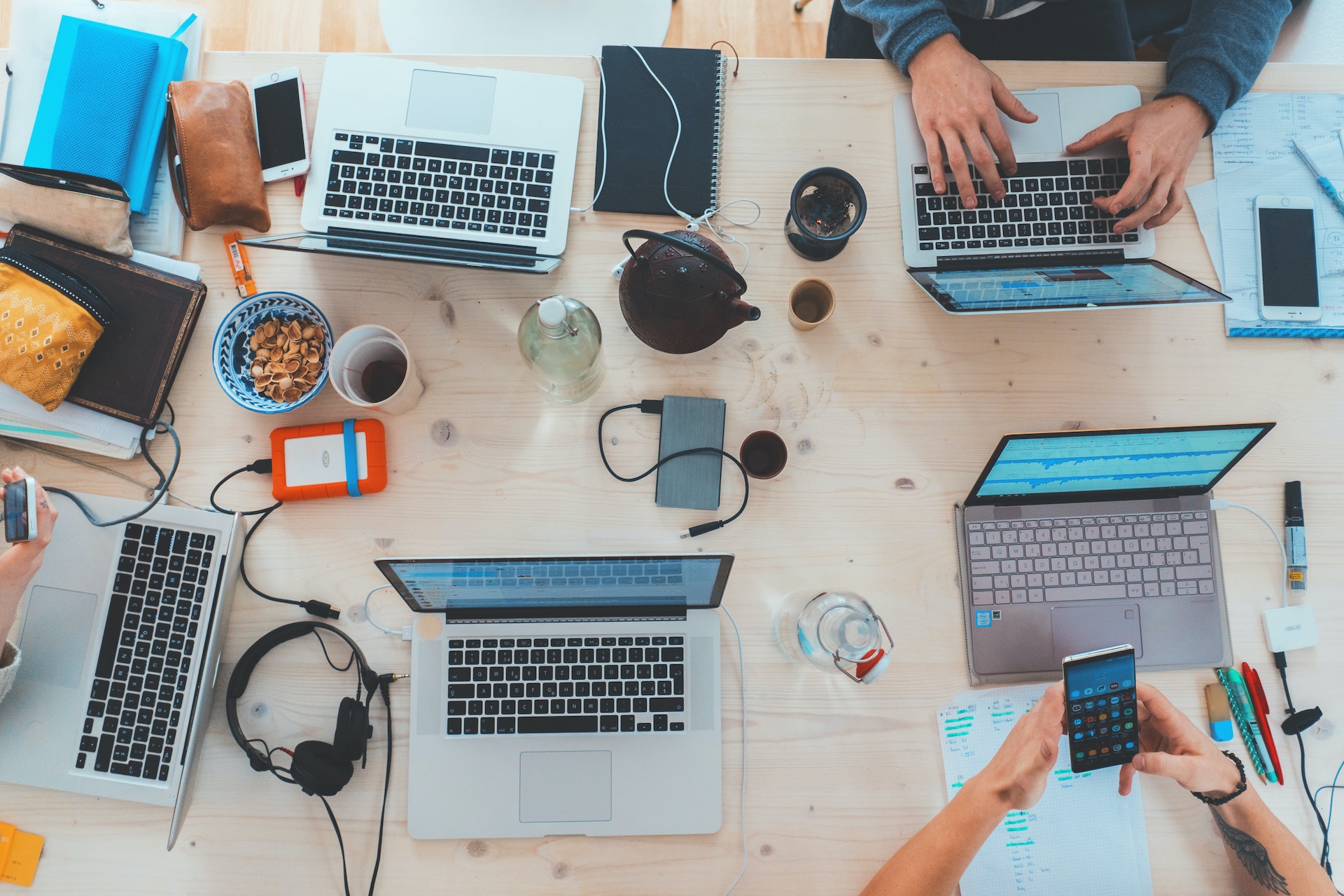 Often, I see product teams build up architectural tech debt without a clear understanding of why the original architecture choices were made in the first place or why the new choices will be truly sustainable. This is because effective software and system architecture relies much more on the culture and communication within the organization, and much less to do with the usage patterns of the product.

Melvin E. Conway once asserted that:

“Any organization that designs a system (defined broadly) will produce a design whose structure is a copy of the organization’s communication structure.”

In my experience, this also occurs in the other direction. For teams that are new enough or small enough, they may structure their own communication around their desired technical architecture.

Regardless of how it plays out, this correlation between team structure and technical architecture usually has the intent of easing and speeding up development. This implies that any organization experiencing a change in team structure or dynamic is likely to find a heap of tech debt on the other side of those changes. After all, an architecture designed to accommodate rapid development on one team can often have the opposite effect on a different team.

Enough theory. Let’s dive into real-world scenarios I have seen:

These are just a handful of the many scenarios I’ve seen play out. In each case, what you’ll find is that the culture and communication of one or more teams within an organization are inextricably linked to the technical architecture decisions those teams make. As the organization those teams work for change or the team itself changes, the architecture must be reevaluated. This delta is felt as a form of tech debt, but is often expressed as the technology being too old, too difficult to change, or too fragile.