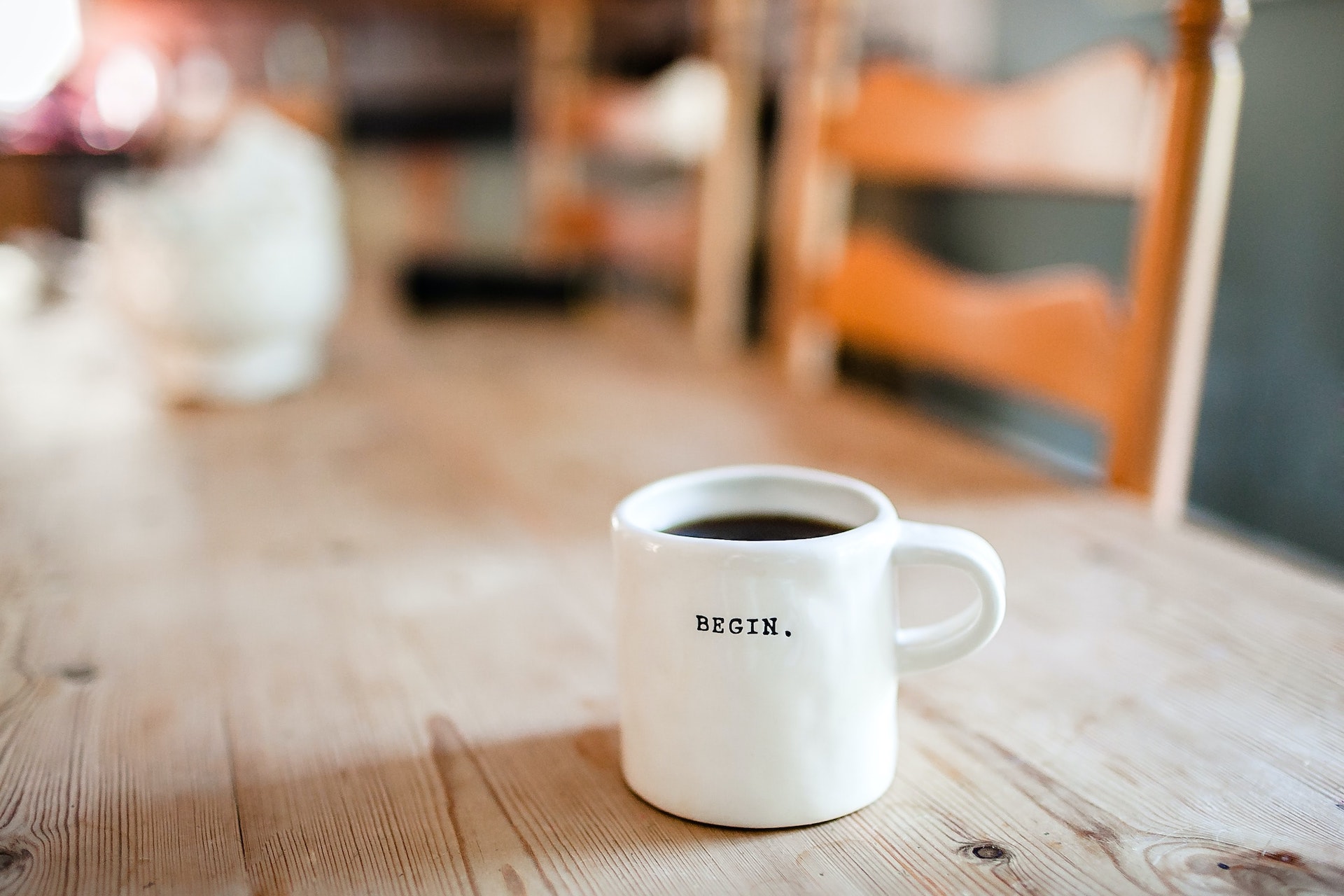 It’s been 15 years since my first foray into the startup world. Looking at the landscape today, I’m amazed by how much has changed for founders in the time between. Not only is it interesting to reflect on the evolution, but I believe it’s crucial to understand and embrace it in order to leverage the full advantages. Let’s jump in.

There was a time when most circles frowned upon individuals doing anything but spending 4-8 years in college followed by working corporate jobs. The way the economy itself worked made it almost impossible to do otherwise. No more.

Health insurance - a necessity even for scrappy founders - continues to be heavily tied to traditional employment, but thanks to the changes such as the Affordable Care Act and group plans for freelancers, founders are no longer forced to choose between paying for health insurance or paying for a roof and a meal.

It’s extremely difficult for founders to succeed without a robust network of peers, advisors, talent, and investors deeply familiar with and able to engage in the ecosystem. In 2005, this network was largely segregated to Silicon Valley. But with the increased connectivity of society and the dominance of tech in the economy, it’s becoming more common to find these networks spread across major metropolitan regions all across the country and dependent on each other. In addition, regulatory changes such as the JOBS Act have completely expanded the field of individuals allowed to invest in small startups, decreasing the ecosystem’s reliance on the same old sources of capital.

In many cases, the networks above have matured so significantly that they have become commoditized into products, services, and knowledge that don’t even require human networking. This means the average founder can accomplish with hours and pennies what previously took months and small fortunes. Consider how remarkably easy and inexpensive it is today for new founders to:

It is hard to imagine, but not one of the products or services mentioned above existed 15 years ago. The net effect is that a collection of activities that may have previously consumed at least $50,000 and the first year of a founder’s time are now able to be accomplished for more like $2,000 in the first couple of months. That’s a big deal.

Of course, it would be disingenuous to suggest that founders in 2020 have it easier, on the whole, than founders in 2005. Years ago, the ability to even start a company was in and of itself a competitive advantage of sorts. It took a tremendous amount of capital, perseverance, and access to local markets. This led to a “small pond” effect in which anybody even able to begin swimming in the first place had already passed a major test.

Today, as the initial execution has become easier, I believe it is a different skill that is more important than ever — the ability to differentiate signal from noise. If you are a founder, you probably have a lot of great ideas. Advisors and mentors are readily available to you and have a lot of good but conflicting opinions. Customers and internal talent want your company to go in a slightly different direction. Products and vendors want a chunk of your wallet. These problems continue to exist and there are no commoditized solutions. In this new world, survival is all about intuitively knowing the difference between when it is time to listen vs. act.